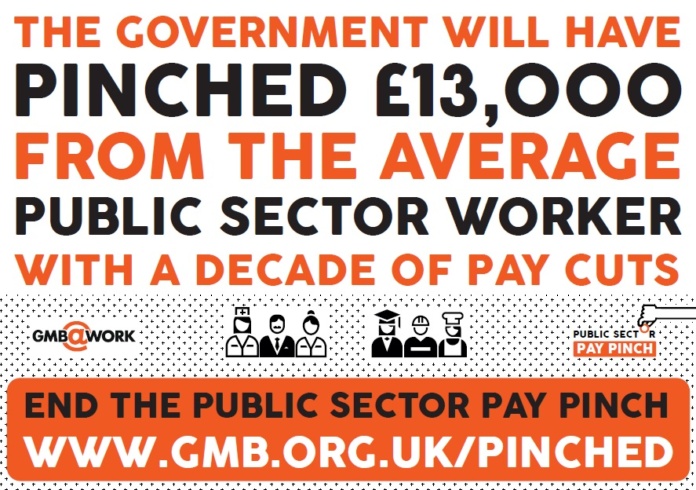 Tom Miller on holes in the dented shield

Local government is looking increasingly threadbare in the face of austerity. The trend adopted by ‘localist’ Conservatives has been to cut and cut again. Far less resource is going into services which are run locally, with local government having been cut by over 40%. Labour councils have found themselves disproportionately cut up to 55% in a Tory attempt to punish poorer residents for voting Labour. This has not been helped by ultra-left activists in several local anti-cuts campaigns falling for the bait of targeting Labour councils rather than the people who hold power over the purse strings at the highest levels of state.

Given the present legal situation of council budgets, which allows far less leeway than the circumstances of the mid-1980s, most Labour councils have adopted a ‘dented shield’ approach aimed at keeping services running to a decent quality and job stability despite cuts, as contrasted to an ‘illegal budgets’ tactic and Tory confiscation of the cheque book –with resulting job losses.

But now we have a legacy of different problems. The dented shield now has nasty holes punched through it. Councils which were pledged to ‘innovate and protect’ have found themselves in a situation in which cutting children’s centres or introducing shorter social care visits becomes unavoidable.

The obvious challenge is one which the labour movement and party has spectacularly failed to grasp, which is that of a political campaign. Labour has failed to bring together any coordinated anti-austerity campaign push from its councils. We desperately need this coordinated national budgets campaign, which could perhaps be led between unions and the party, involving TULO.

It is also clear that councils need to outline some positive socialist principles to take us forward.

Councils need to join workers to push for a better national pay deal, such as the #paypinch campaign led by GMB.

More ‘invest-to-save’ optimism would mean that local government can save money for the public sector as a whole by integrating social care with the NHS locally – getting people out of hospital beds, intervening early on mental health.

Finally, another way in which councils can deal with budget reductions is by making sure that more is delivered ‘in house’. In Brent we brought housing management back into public ownership and control, and will use this to control contract costs and save on duplications such as expensive HR.

Local government may be reaching a tipping point. We need to be organised far better with our comrades nationally to fight austerity. But we need to make sure locally that we will not compromise on conditions for our workers or on basic services and better outcomes for our residents. It will be tough, but there is no alternative – we have to fight.

A radical programme to get us through the crisis

Get emailed our latest articles